7 Tips to Build a Shopify App 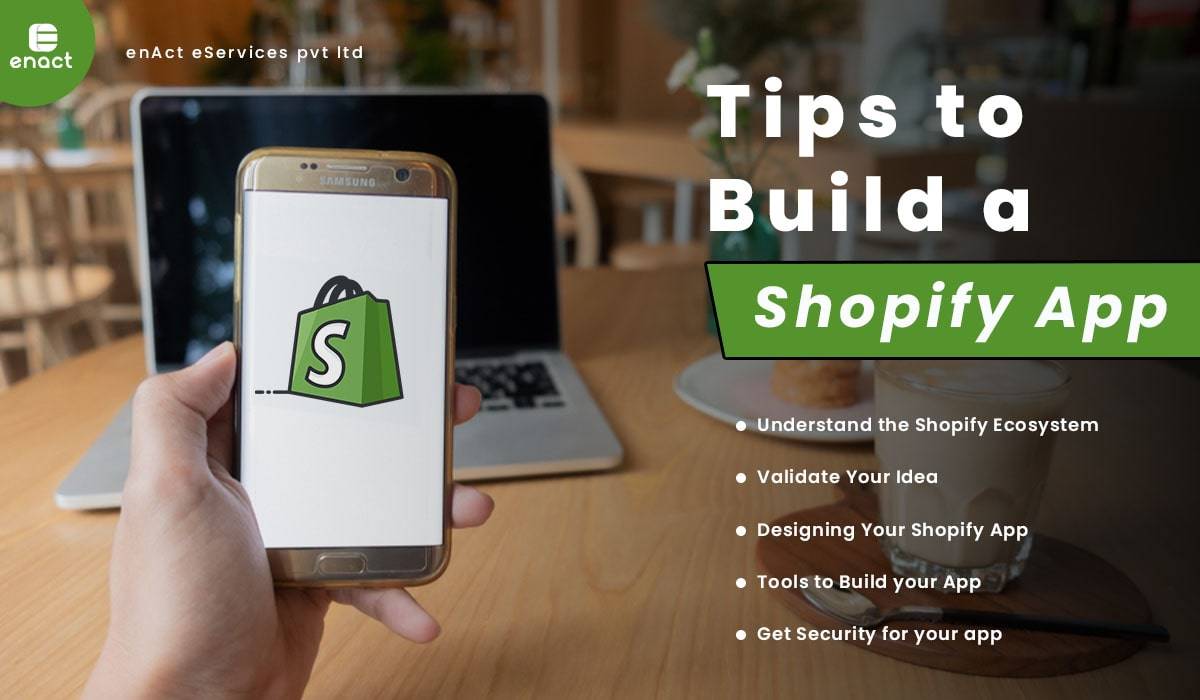 Starting your venture on the Shopify Store is a great idea. Today, the App development trend is one of the most successful trends among the other trends in app development. Users prefer using apps compared to websites, and Shopify is a big eCommerce platform, so if you create a Shopify app for users, they would love it.

To make it easier for you to build a Shopify app, we’ve gathered some essential tips that you should follow to build your Shopify app. Read on.

1. Understand the Shopify Ecosystem
2. Validate Your Idea
3. Designing Your Shopify App
4. Shopify App Development on own or Outsourcing Service?
5. Libraries
6. Tools to Build your App
7. Get Security for your app

Here, the Shopify Partner Program is a connection of agencies, app developers, designers, and more who are all approved by Shopify. It is also known as “Shopify Experts.”

These experts are skilled and specialize in eCommerce, and can help in many ways. As a Shopify merchant, you can leverage the expert’s knowledge and skills in building your eCommerce store or app.

The Shopify experts can help with building apps, building a store, or guiding you to a new app to integrate into your store’s tech stack.

When it comes to cost, previously Shopify would take a 20 percent share but Shopify is taking nothing on the first $ 1 million earned by developers. Shopify will charge a 15 percent revenue share when the revenue goes above $ 1 million.

This is the first and most important factor on which you should focus from the beginning. Validating your app idea would help you to grab the right success and your goal.

Additionally, what you can do is analyze your competitors and potential target audience. This will really help you to understand the reality of the market and your user’s need to build an app with high demand.

Designing an app that is integrated into your online store makes the user experience more familiar and appealing and the user interface more intuitive. It’s good that your app is friendly, accessible, and beautiful. This will help you get happy customers and high retention rates.

To design your app, you can use Polaris. Shopify’s open-source design system, Polaris, is used both internally and by third-party developers to design and build apps. Polaris can speed up the design and building process and adhere to web accessibility standards while creating an app experience that is familiar to users.

You can get more details about Shopify’s Polaris-design system here.

Shopify comes with every tool, technology, resource, and other thing that is required to build a Shopify app. As a developer, if you have experience in building apps, then it’s not so difficult for you to use Shopify’s API, development and design tools, and resources.

Nath says, “You have to choose the problems you can solve. Otherwise, you are setting yourself up for failure. ”
A second option is much better for the successful completion of your Shopify app development project.

Related-10 Things To Know Before Building A Shopify App

Got a startup idea & need to get it implemented ? Book free Demo

Shopify itself provides Node, Ruby, and Python libraries, and many other libraries, such as PHP, are created and maintained by members of the Shopify community. If you are using any third-party services, you can also select libraries accordingly.

Shopify provides free hosting. It means you can create your own app or store and it can live on the Shopify hosting platform. You just have to buy the domain. You can build your Shopify app with your preferred tech stack and coding language and host it on Shopify’s hosting.

There are various types of viruses available on the Internet that are always looking to track you and steal your data. Therefore, make sure you use the proper security integration in your app so that no one can steal your data or access your information without your permission.<br<
There are various security tools available online, or you can use multi-factor authentication, or restricted network features to protect your database.

Hey, guys! We have discussed some tips here to build a Shopify app so that you can avoid mistakes and get your project done without any bugs in it. Shopify is a big eCommerce platform, and as it’s popularly known for making eCommerce easy, it means it.

Shopify officially offers everything you need to build a Shopify app. It is just that you need to understand it and you should be a bit familiar with the app development process. However, every new entrepreneur may not be a developer, that’s why we have third-party services. Find your ideal company like enAct eServices app development company and get your Shopify app.

Got a startup idea & need to get it implemented ? Book free Demo 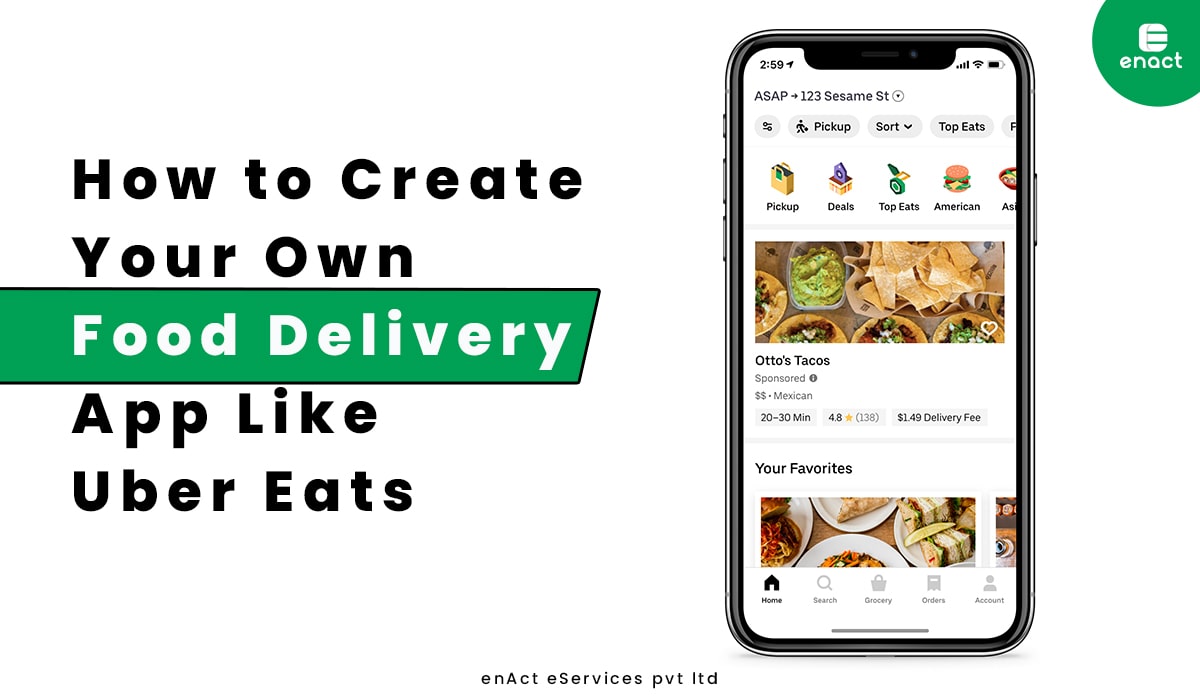 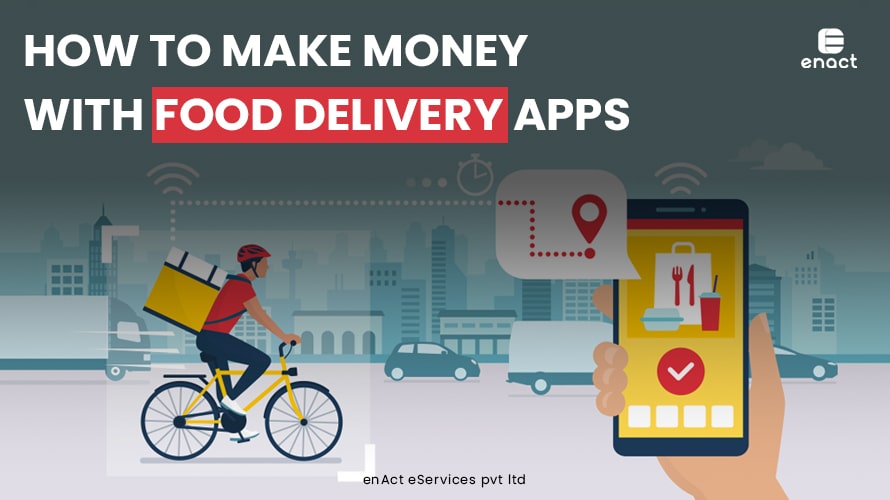 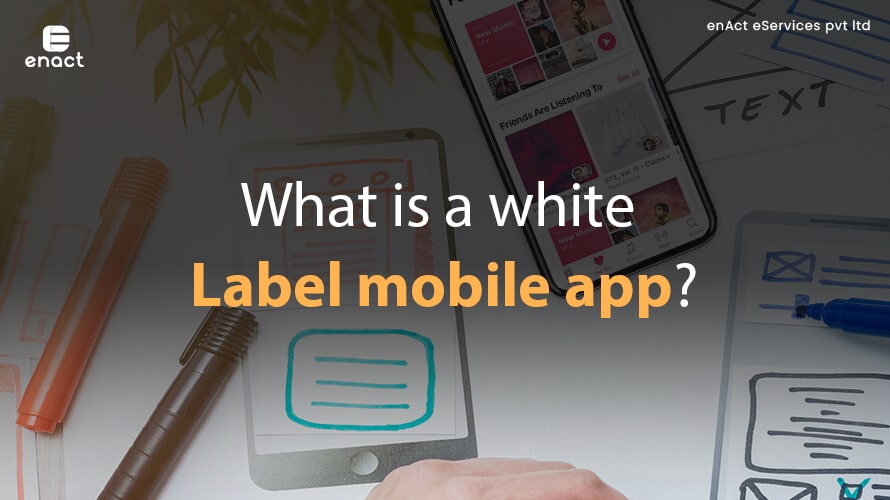