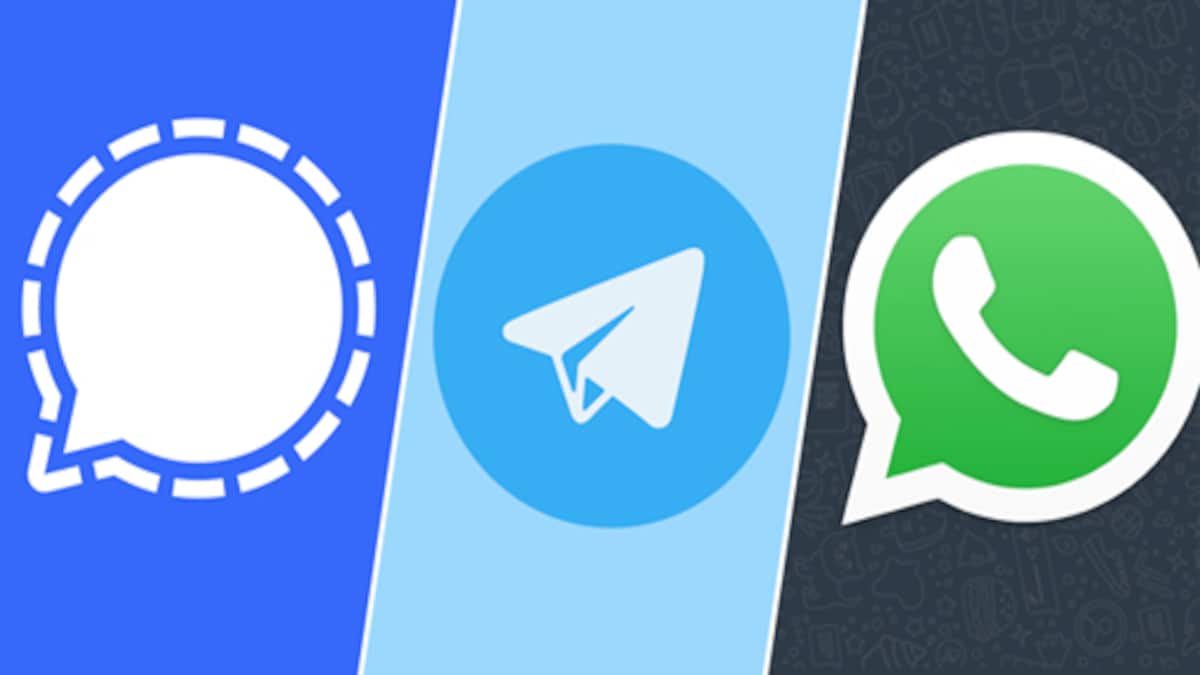 Whatsapp has been an integral part of our lives since its inception. It was considered one of the safest and quickest ways of communicating with people all around the world. However, the recent privacy policy update by this Facebook-owned company has received a lot of hate and criticism not only from a common man but from some influential figures as well. There are celebrities who have claimed that they won’t mind switching the app at all.

Looking at such backlash, WhatsApp has postponed the applicability of its policy till May 2021. The management is also trying its best to make people understand that this new policy does not violate their privacy. However, all their efforts are in vain as people have now lost trust in the same and have started looking for alternatives.

Telegram and Signal, are coming out to be strong contenders to replace WhatsApp, as people feel that these apps are more secure and are encrypted. But the question is are these apps secure enough to dethrone the ruling app like WhatsApp, so here is our in-depth comparison that can help you choose the right messaging app for your use.

Things everyone must know about WhatsApp, Telegram and Signal

Here are some of the prominent features of all these messaging apps: 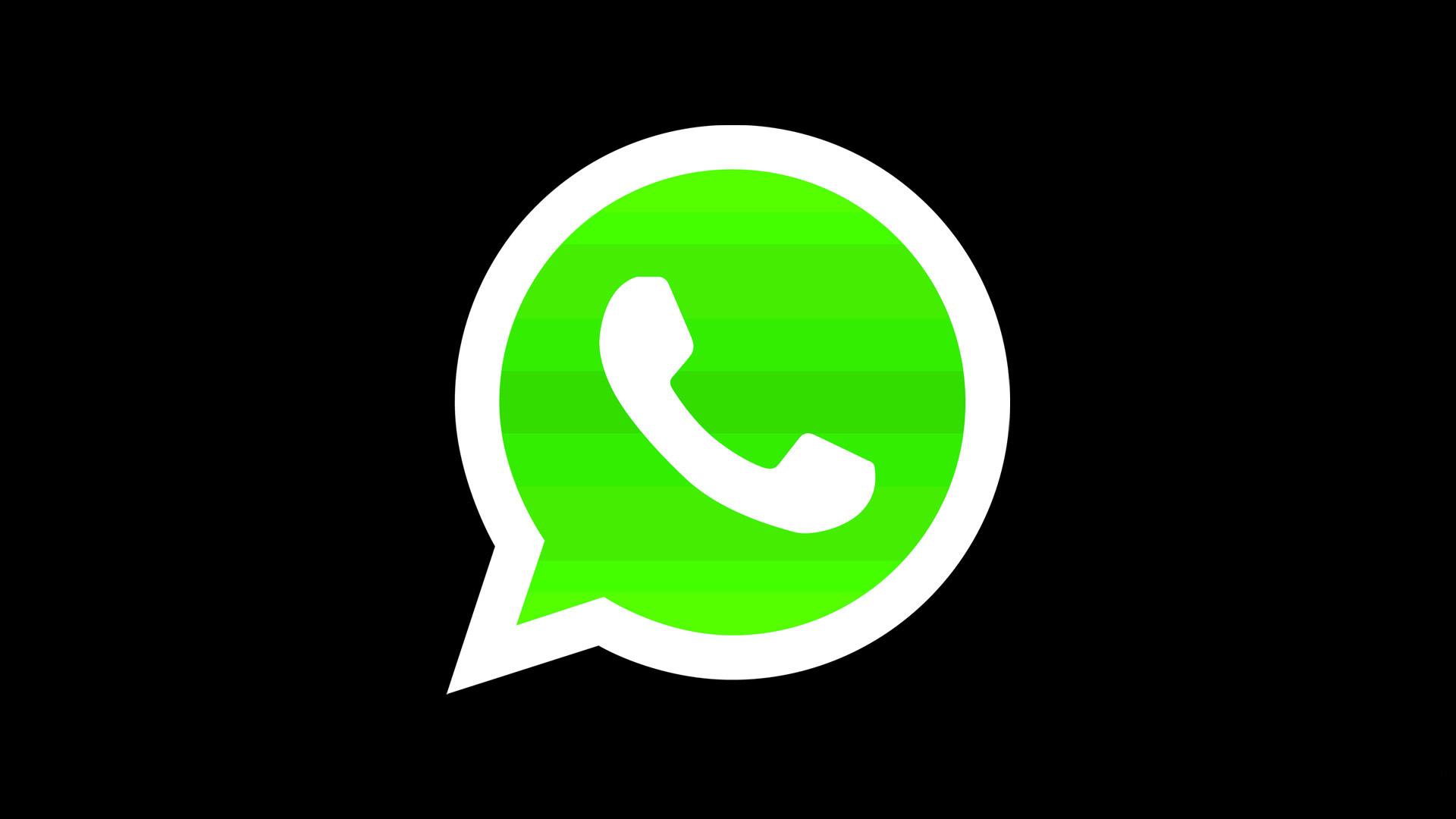 Whatsapp is everything that you need in the best messaging app. Thus, switching from the same is going to be a pain for some time. Here are the key features of this undefeated app:

Apart from these WhatsApp gathers all the following information about its users: 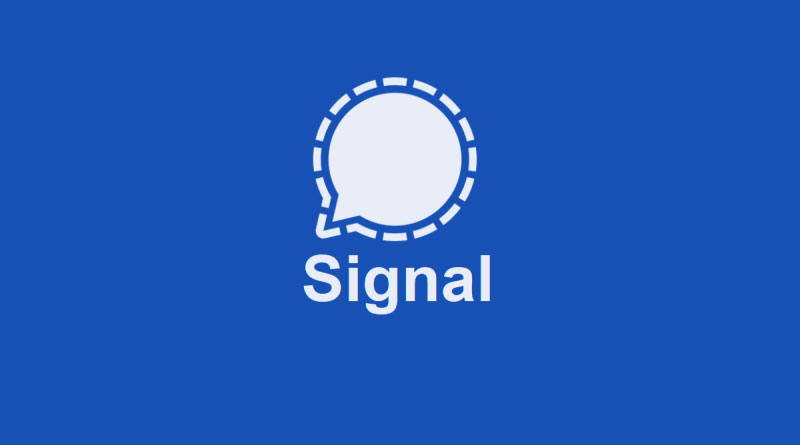 The signal is in the race of defeating WhatsApp and take its position. It promises secure messaging, calling and sharing of data. The only problem is that one cannot send the same message to multiple people at the same time. However, it supports group video and audio calling. Here are some of the prominent features of this contending app:

Information gathered by the Signal about its users:

The best part lies here, that the signal only collects your phone number and nothing else. 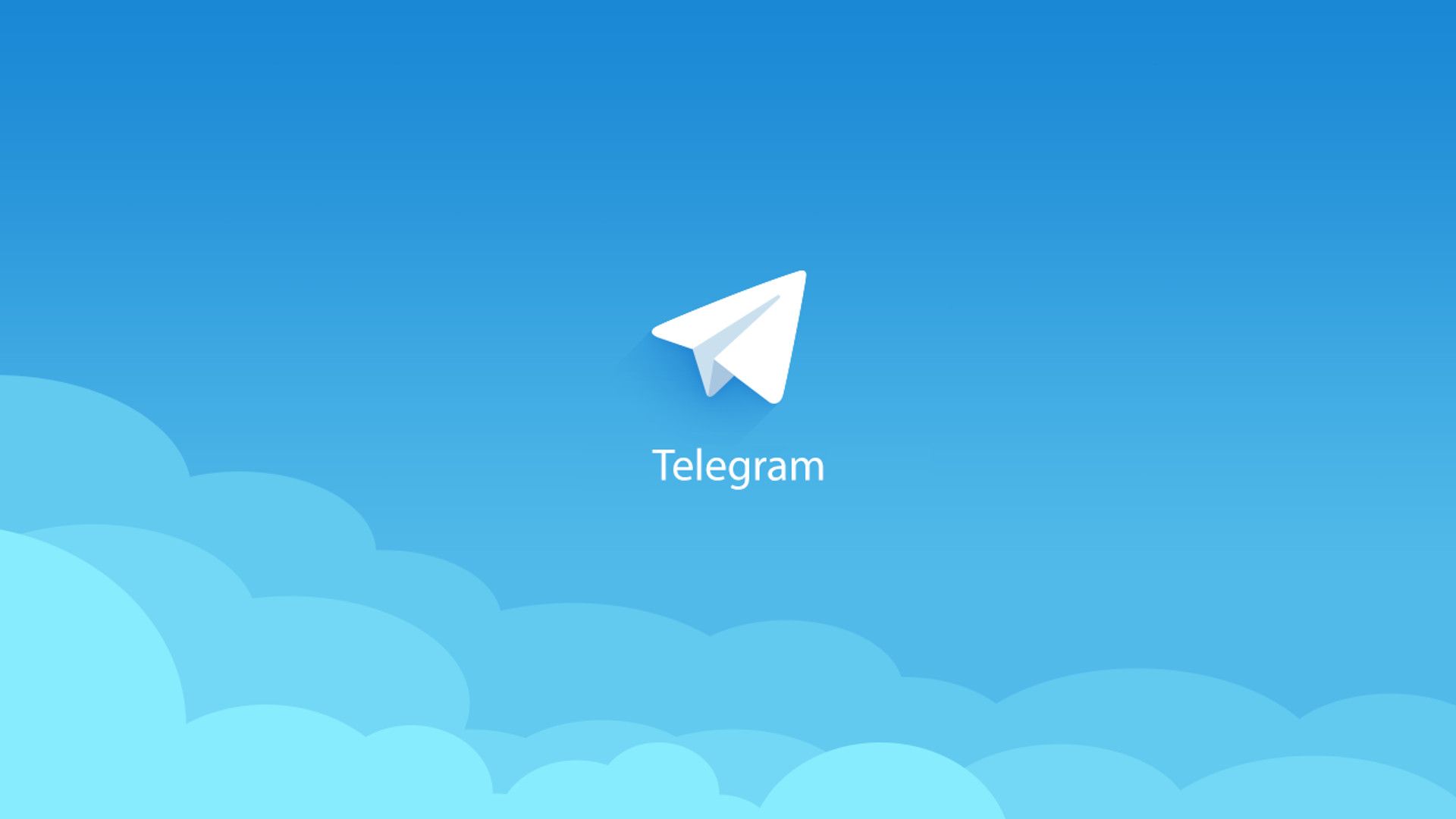 The last in the list of contenders intending to dethrone WhatsApp from its position is Telegram, with 400 million active users. The USP of this app is that it supports group-specific features and is perfect for large group discussions and holding online events like polls, quizzes and many such alike activities. Let’s get to know the features of this yet another contending app:

Telegram assures that no amount of information is shared with any third party or even with any government body.

The most prominent feature of the telegram is that the messages get deleted after some point in time. It can both be treated as an advantage and disadvantage of using it as a primary

Fully supportive of audio and video calls both on android as well as iOs devices.

It also has a secret chat feature with end-to-end encryption.

Let’s have a quick look at how these three are different from each other.

Now that we know all the prominent features and the data collected by these apps, let’s conclude which out of these three messaging apps are safest to use.

There are no qualms in saying that Whatsapp may have ruled this business for several years but it is surely not the safest app to use. Unlike Signal, both WhatsApp and telegram do not have an end to end encryption in case you take back-up of your chats, files and documents. Telegram only have encryption if you use the secret-chat feature. If you are looking for something secure then there is no better substitute than a Signal. It has all the safety features as it uses the default four-digit password to encrypt all your messages.

The signal may not offer as many features as the other two are offering, but one thing can be assured of that no amount of data or information will ever be leaked from this platform.

No one would have ever gone into such depth if WhatsApp wouldn’t have come up with its new privacy policy. But now all this information has raised many eyebrows and has compelled people to switch to a better and secure substitute.